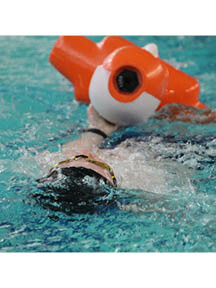 The Lifesaving Society Alberta and Northwest Territories would like to send a huge congratulations to all of the athletes selected for Canada’s National Team and Development Team for the 2019 Festival of Lifesaving in Leeds, UK.

Alberta will also be represented by the following Coach and Officials:

For more information, view the full memo regarding the selection of the 2019 Festival of Lifesaving Team.

Congratulations to everyone selected to represent Alberta!